Price of the Samsung Galaxy S22 Ultra in Nigeria

One of the most exciting mobile devices this year is the Samsung Galaxy S22 Ultra. Additionally, it is one of the few phones that is worth the cost. You'll benefit greatly from purchasing this high-quality device. 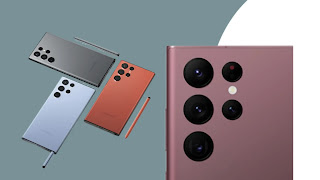 The Samsung Galaxy S22 and S22+ are impressive phones, and although they were released last year, they're still among the best phones on the market. If you're looking for an upgrade, you might be interested in the Samsung Galaxy S22 Ultra. The phone's 120 Hz refresh rate is outstanding, and its 100x zoom is amazing. Check out this phone's pricing and main features in Nigeria if you're in the market for a new phone. 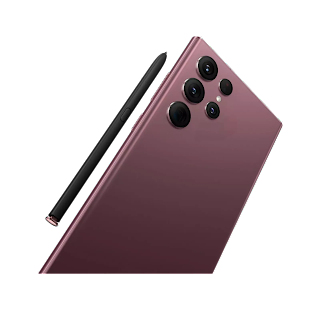 The Samsung S22 Ultra features a slick design, quick processing, and a new camera that produces some of the greatest smartphone images. It has the world’s first 1TB storage option, and the battery life is excellent. However, what makes the S22 Ultra unique? How much money will you need to buy it? Let's start by looking at the cost in Nigeria.

How to Change Your MTN Transfer PIN

Do you want to change your transfer pin because you don’t want someone to transfer airtime (credit) from your MTN account? Do you want to get your tr…

MTN Pulse Points: How to Earn Points and How to Redeem Them

What is the Airtel Night Plan and how do you subscribe to it?